outwit - outlast- survive - or not 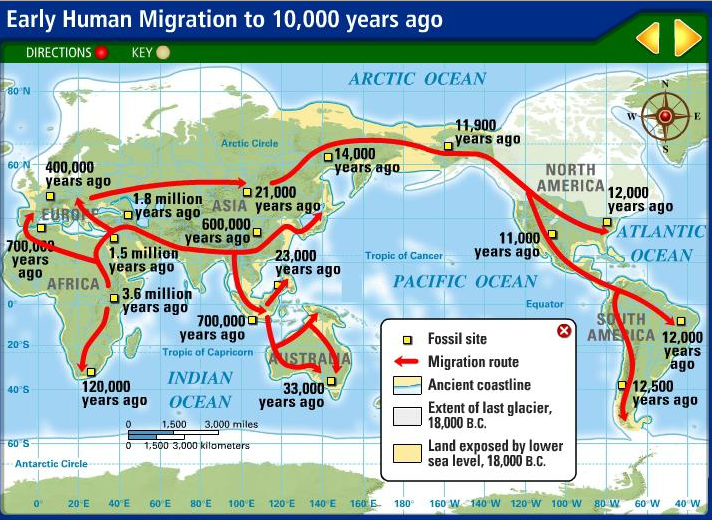 A few additional things that will be helpful in reviewing for the test.